TS Rhodes is a professional pirate reenactor, storyteller and author. She has been studying pirates for over ten years, and today is a registered expert witness on the subject of pirates, in addition to a pirate consultant on reviews of the Starz series Black Sails.

She entertains and educates with fact-based stories of the Golden Age of Piracy, bringing the thrilling tales of Blackbeard, Anne Bonney and other real-life pirates to life with fine detail and humor. Her presentations have enlivened festivals, libraries and historical sites, and always create excitement and fun.

She is also the author of The Pirate Empire series, which tells the lively fictional story of Scarlet MacGrath, a female pirate captain, as she fights, robs and loves her way across the Caribbean. In her position as author, TS Rhodes is available as a speaker at book clubs and libraries. 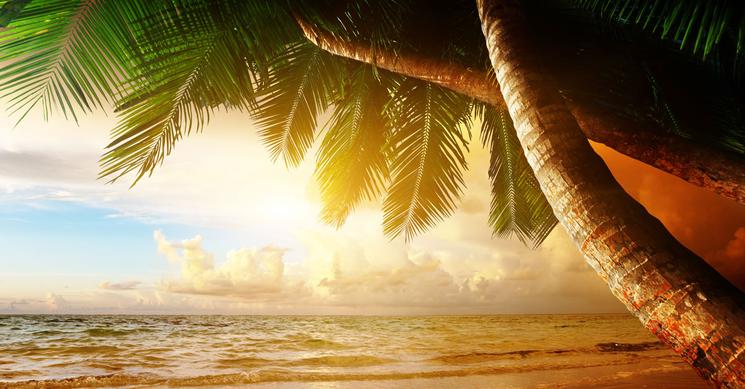 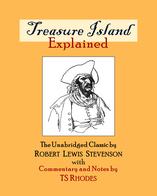 Explore 26 stories based on the world created in “The Failed Crusade,” by Patrick M. Tracy and included in The Crimson Pact Volume 1, about the valiant men and women who refuse to let the demons win, and those unfortunate souls caught in the epic struggle raging across the multiverse. 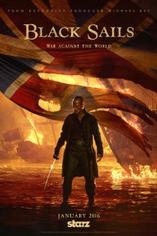 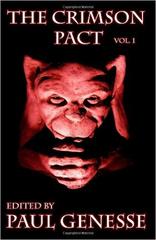 Check out reviews of the latest shows, and fact-based articles abut sea-thieves during Piracy's Golden Age. 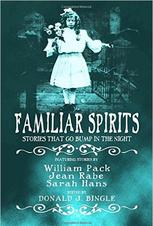