Scarlet MacGuire and her pirate crew face.danger on the open sea and on land. English war ships, restless natives, and mad cannibals lurk on every side. Will Scarlet and her crew survive? 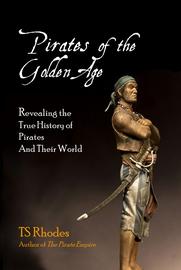 Do you want to learn the facts about Pirates?

Here you'll find it all. Who became a pirate? What was the pirate lifestyle like? How did they capture their treasure, and what did they do with it?  Learn the fascinating facts about real-life pirates, how they lived, how they fit into their world, and what finally happened to these fascinating outlaws during piracy's Golden Age.

Scarlet MacGrath is a pirate captain with a mission - keep herself and her crew alive and fighting for one more day. On her journey she meets gentlemen and rouges, pirates and navy captains. Will she find the treasure she seeks? Or live to try again another day? 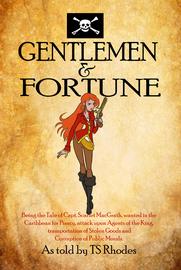 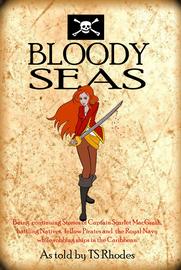 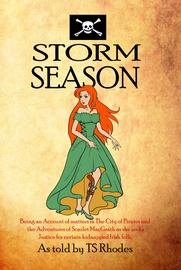 is coming to the Caribbean, and the pirates gather in New Providence, to drink, dance, and plan next year's raids. Will Scarlet find love or death? Or will she find her destiny on a private mission of mercy that has the power to change her life forever?